LUJ Library subscribes to several newspapers and has access to others on its databases. Additionally, a large number of newspapers now make part or all of their content available from their own web sites. For back issues of many newspapers see Newspaper Source Plus database on LUJ Library’s EBSCO Host database. This contains 860 different newspapers, and 35 million full-text articles.

The Library subscribes to:

In addition to thousands of magazines from around the world available on LUJ Library’s databases, the Library subscribes to a number of popular magazines on a variety of interests. This list changes from time to time and the Library will always consider new recommended subscriptions, depending on interest and budget. Current and back issues of magazines may be checked out for one week. 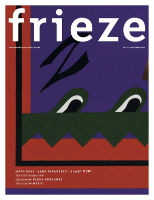 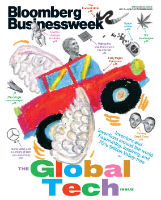